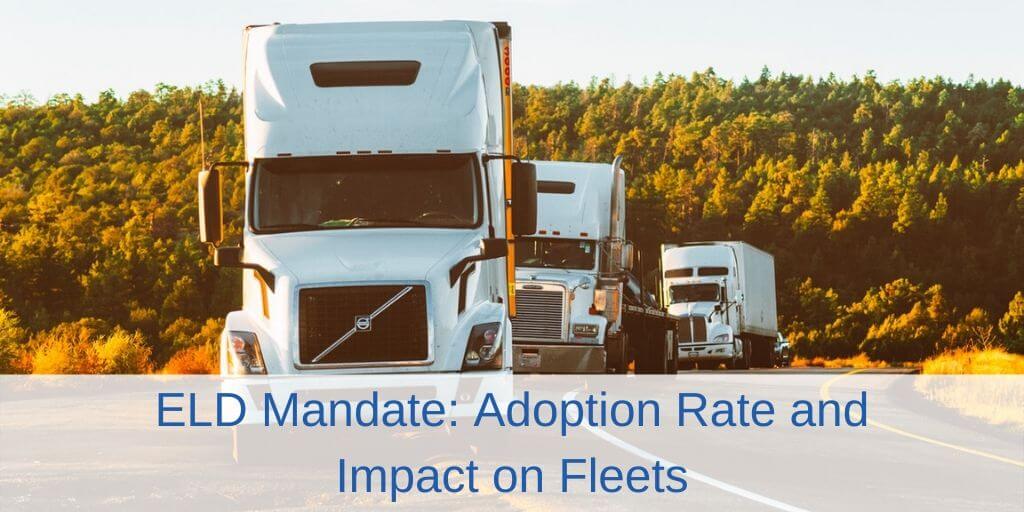 The final deadline for complying with the ELD mandate is December 16th, 2019 — less than two months away. The mandate went into effect in December of 2017 and full enforcement began in April of 2018, so this is the final phase of implementation.

The mandate has already had a major impact on the industry, so we wanted to dive into the adoption rate of the technology as the deadline approaches, as well as uncover the impact it’s had on trucking fleets in terms of compliance, crashes, and driver behavior.

Many carriers have hesitated on switching from using an AOBRD to an ELD is due to the issues that have arisen, but the adoption rate of the new technology seems to be increasing as the deadline draws nearer.

Freightwaves polls carriers on which type of telematics devices they are currently leveraging and shares the results. The image below represents the percentage of carriers polled that are still using AOBRDs. 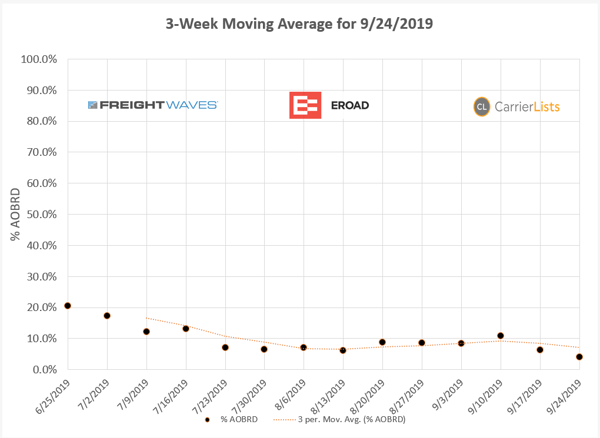 The number of carriers still using AOBRDs has dropped to just 3% in this recent survey, showing the approaching deadline is pushing laggards to start finally adopting the technology. 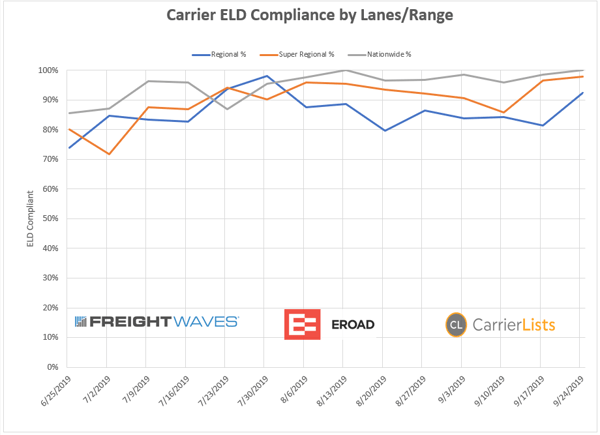 It’s expected that adoption rates will continue to increase as we near the final ELD adoption deadline, but there will most likely be carriers that push their adoption up until or even past the deadline.

With the mandate being in effect for almost two years now, we are able to see the initial impact it has had on trucking fleets so far.

A recent joint study conducted by Northeastern University, University of Arkansas, and Michigan State University on the effects of the ELD mandate yielded the following results:

Overall, the ELD mandate seems to have increased HOS compliance, not significantly affected the number of crashes, and has increased the frequency at which drivers are cited for unsafe driving behavior.

Vertrax is the leading provider of Supply Chain Management solutions within the oil and gas bulk liquid distribution supply chain. Contact us today to schedule a demo of one of our great solutions and be on your way to streamlining your operations like never before.